11 Who Are The Most Famous Ballroom Dancers? 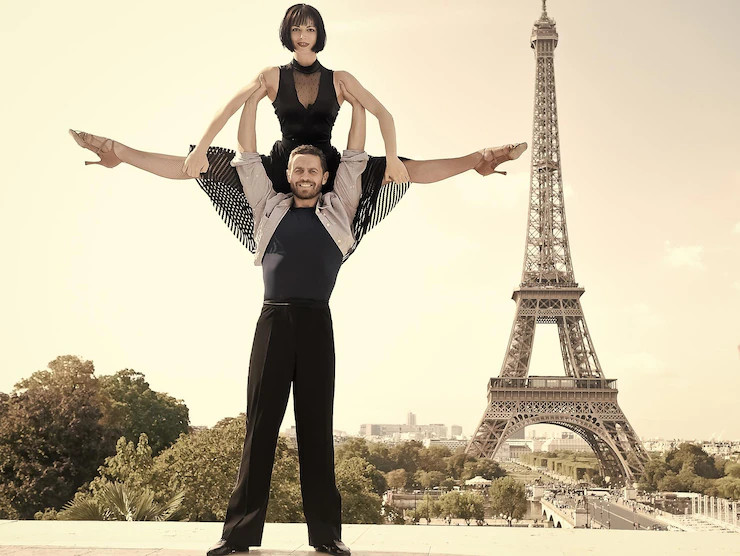 The beauty of ballroom dancing lies in its nuanced technique, creative moves and fun-filled environments.

Ballroom dancing comes in many styles, whether it's jig, rumba, tango, samba, lindy, or the ever-popular cha-cha.

Every dancer brings something unique to the art, and that's what makes ballroom dancing special.

It welcomes people from all walks of life with its varied twists and turns.

Over the years, certain dancers have managed to top the charts with skill and creativity.

The following are the world's top ballroom dancers: 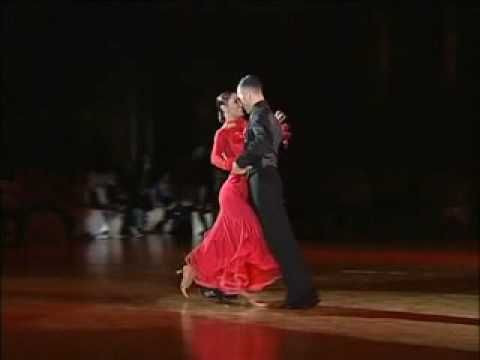 In 1992, William Pino put on dancing shoes and partnered with Alessandra Bucciarelli.

His claim to fame is the acuity of his choreography and the nuances that people fall in love with over time.

While he fell short of the world title, he remains one of the most famous and respected figures in ballroom dancing.

Here's the waltz presented by William Pino and Alessandra Bucciarelli! 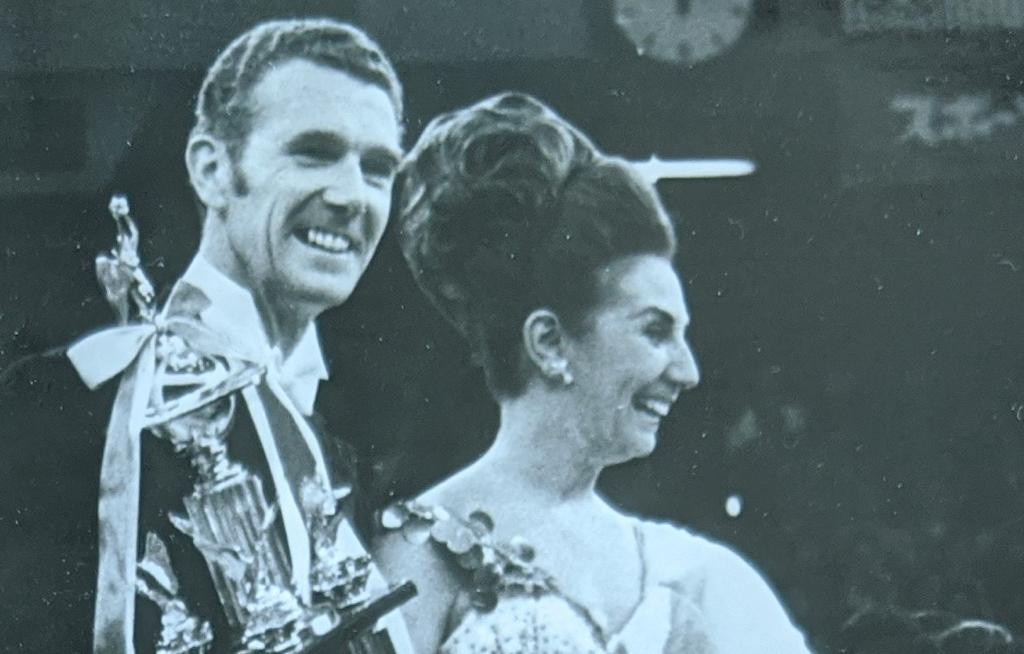 In the 1960s, as Peter Eggleton became a three-time world champion, ballroom dancing became synonymous with him.

He focuses on the small details and maximizes "Quick Step" with unprecedented enthusiasm.

As the years passed, Peter Eggleton maintained his popularity in the ballroom dancing world with the new style he crafted and promoted.

It was this balanced dance that made him famous among his peers. 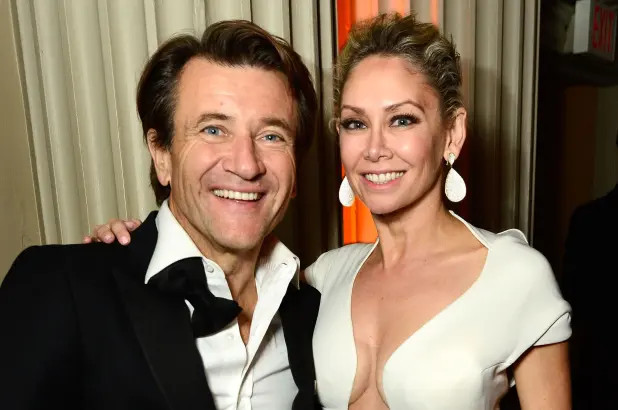 Who are the most famous ballroom dancers:

Kym Johnson is known for his work on Dancing with the Stars in Australia, including as a judge.

Her abilities have been seen on numerous occasions and have resulted in several TV appearances.

She is considered one of the most famous ballroom dancers in history.

She started dancing and learning the craft at the age of 13.

In many ways, she is not only one of the most talented names in ballroom dancing, but a dedicated professional from day one.

Her abilities saw her take second place at the Australian DanceSport Championships and she has managed to build a strong reputation by helping other dancers over the years.

This is Kym Johnson and Dmitry Chaplin's professional rumba. 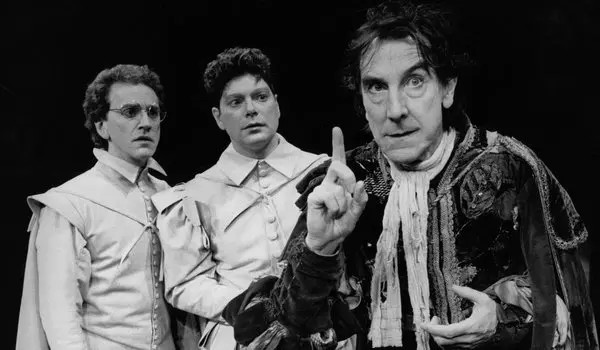 The best part of Wood's dance is his fluidity as a big man.

Despite his size, he is still able to move around, which is why he is a professional world champion with his partner.

Because of his size, he is able to put together unique dance routines that truly captivate the audience.

With the help of several partners, he was able to work on his craft, and his legacy is still celebrated today.

He is considered one of the top ballroom dancers in the world.

Here you have John Wood and Anne Gleave - Tango.

who is the most famous ballroom dancer charlotte jorgensen Dancing

Speaking of child prodigies, Charlotte Jorgensen deserves a place on the list since she started at the age of two.

She managed to excel in ballet and ballroom dancing, which is why she is known as a true dance expert.

In 1994, she participated in the Rising Start Championship with Jens Werner and won the trophy.

It's all about getting the most out of her dancing skills, and she's capable of doing it better than most.

For many, she continues to inspire as a pioneer of ballroom dancing. 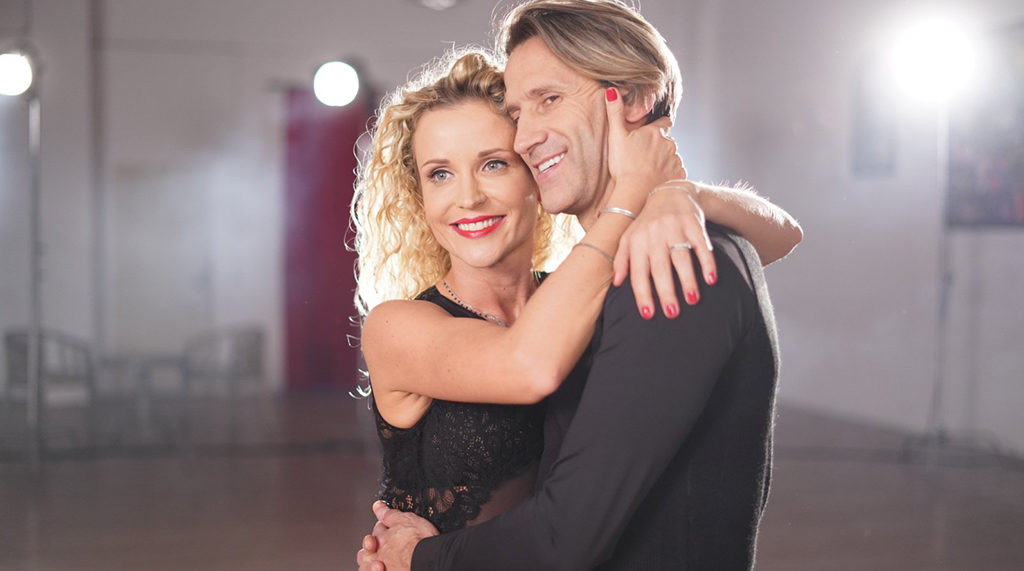 is a new name among the famous Latin ballroom dancers, but he deserves a place among the best.

The beauty of his dance is expressed through keen technical prowess, charisma and professionalism.

Everything is detailed and his dancing skills are exceptional.

He is also known to have a graceful setup that is ahead of the curve among his peers.

He continues to be admired as a role model in the 21st century.

The reason for his rise has to do with the balance of technique, elegance and creativity.

He's able to do a lot in a short amount of time, and that often includes using his powers.

Everything he does is silky smooth and has earned him many fans over the years.

When it comes to sparkling star records, Fred Astaire has to be at the top.

His performances have become iconic, including his collaborations with Ginger Rogers.

He was also able to act in several films such as "Eileen Caste", "Gay Divorce" and "Fly to Rio".

Everything about his work is about the charm that his presence radiates.

His ability to please people with his dancing was a foreshadowing part of his appeal.

Over the years, Astaire has been admired for writing songs with Irving Berlin, Jerome Kern and even Cole Porter.

However, his greatest claim to fame has to do with dance, for his maximum use of comedy and drama in his performances.

When it comes to perfection, Donnie Burns has to be the best in the business.

He has not lost a dance competition for 20 consecutive years, which is a world record.

In his prime, his dance fun couldn't be ignored as he worked to deliver a articulate performance through flamboyant transitions.

Over time, he was able to win millions of fans, especially when he added dance difficulty to his competitions.

Over time, he managed to find time on Dancing With the Stars and continued to give dance lessons as a teacher.

was born in Palestine, Pierre Dulaine had to flee to Jordan because his father was Irish and his mother was Palestinian.

This is when he was able to find a partner in Yvonne Marceau and win the world title.

One of his greatest achievements is his work with disadvantaged children.

He was able to build a ballroom to help these kids, and even made a documentary called Mad Hot Ballroom.

The last name on the list has to be a Russian dancer named Slavik Kryklyvyy.

He continued to switch partners over time, which hurt the longevity of his career, but the quality was palpable.

The world of ballroom dancing has seen thousands of names come and go, but these are some of the best ever.