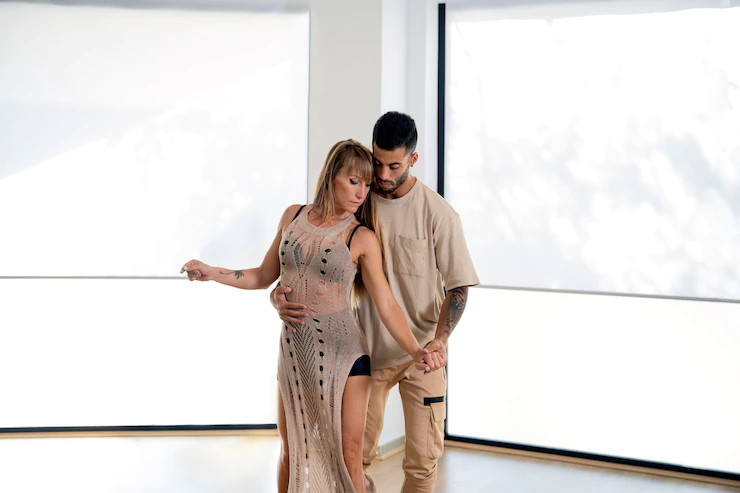 There are many misconceptions when it comes to ballroom dancing. The majority of them are derived from discomfort, “Will I be good enough?” or “What will the other people think?”. The great thing about ballroom dancing is that there are so many different types, you are bound to be good at least one! We picked a few of our favorite types and broke them down for you in terms of difficulty and pace.

Easily one of the most popular forms of ballroom dancing, the Waltz dates back to the 1920’s. Another smooth dance, The Waltz is characterized by its flowing movements. Aside from its popularity, the Waltz can be described as the “foundation” of ballroom dancing. Once you have mastered this type of dance you are ready to move onto styles like the Cha Cha.

The Cha Cha is a popular form of Latin partner dancing. This type of dance is medium-fast paced due to the upbeat and steady energy of the music. The Cha Cha is derived from the mambo which follows very similar steps.  However, the mambo is much slower in comparison to the triple step involved in the Cha Cha and the 110-130 beat per minute tempo. Along with the shuffling of the feet, hip movements are involved in this dance. Coordination comes into play with this form of ballroom dancing as you and your partner must remain parallel to one another.

This type of dance did not start out as a partner dance, but over the years evolved into of the most romantic dances between two people.  The man leads the women around the floor while she rests with her head back and right hand on his lower hip. Her body lays romantically in the crook of the man’s arm forming the connection audience’s love to see during the tango.